The painting Olympia was highly controversial because it was out of step with the conventional approach to painting. It was a symbol of modern uncertainty and newness, and it occupied an important moment in the history of art. It was on the threshold of classical tradition and industrialized modernity. As a result, the painting was met with widespread criticism. In fact, it is still one of the most famous works of art in the world. 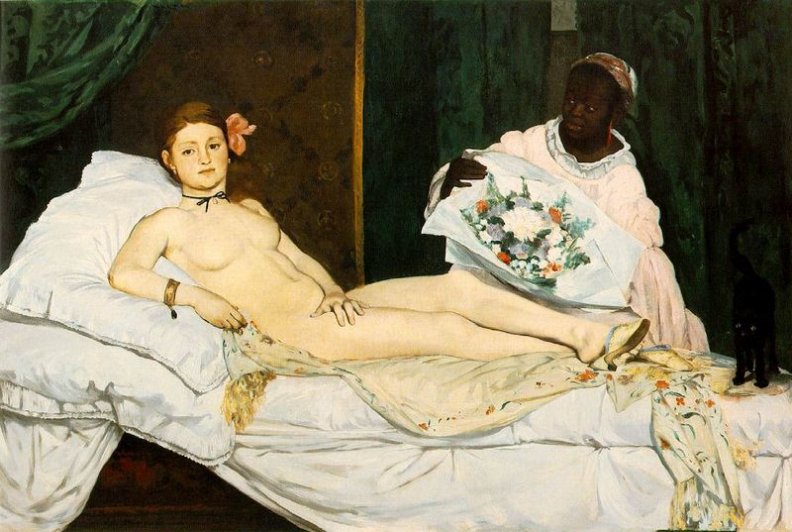 The painting caused a sensation in the first week of its exhibition. Crowds pressed to get close to the painting, causing the audience to be scandalized. Some even went as far as to catcall the artist. The reactions were varied and ranged from catcalls to laughter. The controversy was so intense that Manet attempted to defend himself by claiming that the painting was based on the Venus of Urbino (1538) and Titian’s work.

Many critics were horrified by the subject of the painting, because it depicted a naked woman with men. The subject was considered inappropriate for the time and was rejected by both the public and the Salon jury. In fact, Manet took two years to submit the painting to the Salon again. It was not until a few years later that he finally decided to reveal the image to the public. It was a harrowing experience, and it had become a symbol of the time that the work was finally approved.